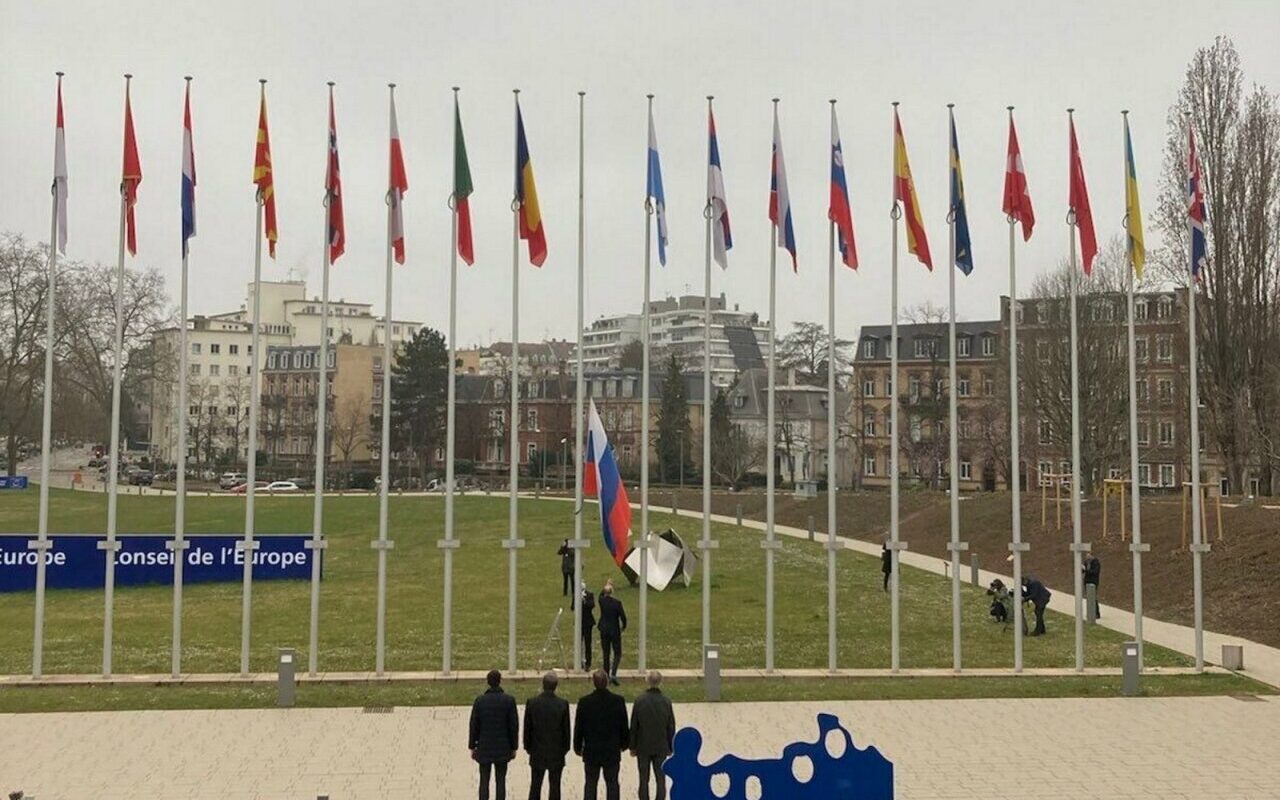 On 16 March 2022 the Committee of Ministers of the Council of Europe adopted a resolution on the cessation of the membership of the Russian Federation to the Council of Europe. In this resolution the Committee referred to Russia’s aggression against Ukraine as a serious violation of its obligations under Article 3 of the Statute. For more than half a century of the Council of Europe’s existence, this has not been the first aggressive war, which one member state has launched against another one. Moreover, in 1974 the Parliamentary Assembly supported the Turkish invasion of Cyprus, at least during its first wave. In 2008 followed Russia’s invasion of Georgia, and in 2014 – its first invasion of Ukraine, which led to the annexation of Crimea. None of these previous armed conflicts led to the expulsion of the aggressor from the Council of Europe. Why did it happen this time?

There is an argument that Russia should have been expelled already in 2014. There is also an argument that it should not have been accepted as a member at all, as at the time of accession it was not “able and willing to fulfil the provisions ofArticle 3”, i.e.,not only to accept the principles of the rule of law and of the equal enjoyment of human rights, but to actively collaborate in the realization of the Council’s ideals and principles. Despite these arguments, and despite Russia’s reluctance to execute a very large number of judgments of the European Court of Human Rights (Russia’s cases constitute more than 1/3 of all the cases pending for execution before the Committee of Ministers), and despite its other troubled relationships with the Council, it was able to retain its membership for more than a quarter of a century.

2022 ultimately became a watershed. Both the Parliamentary Assembly and the Committee of Ministers acted swiftly and resolutely. I think there were four factors, which prompted and justified their unanimous decisions, which led to Russia’s expulsion.

The first one was the scale of the invasion. Russia mobilized more than 200,000 troops, thousands of tanks, armored vehicles, aircrafts, missile systems. It attacked Ukraine from several directions, including from neighboring Belarus, from land, air and seа, in expectation of a blitzkrieg. But it was met with the staunch resistance of the Ukrainian army and the territorial defense units, which on their part mobilized huge human and material resources to fight back. The armed conflict sparked a massive wave of refugees and displaced persons, resulting in one of the largest refugee crises in Europe since the Second World War. Unlike the Yugoslav wars, this was a conflict between Council of Europe member states, one of which – Russia – was the undisputed aggressor.

The second factor was the cynicism with which the Russian government and Putin personally tried to justify the aggression, which had an obvious goal – subjugation of Ukraine and installment of a puppet government, as in other post-Soviet states. Instead, he talked about Ukraine as a threat to Russia’s national security; the “genocide” of the Russian speakers in Donetsk and Luhansk; Ukraine’s fueling of Russophobia; the Ukrainian government being dominated by neo-Nazis. Putin went as far as to contest the legitimacy of Ukraine and of the Ukrainian nation from a historical point of view. Russia and its puppet “people’s republics” in Donetsk and Luhansk came up with a number of manifestly false accusations of assassination and sabotage attempts, as well as with claims that Ukraine developed weapons of mass destruction. To many in Europe this massive and reprehensible campaign of misrepresentation and misinformation is a close reminder of the totalitarian propaganda techniques of the Nazis and the communists.

The third factor were the war crimes perpetrated for the most part by the Russian army since the first days of the invasion. Those, like myself, who saw what remained of Grozny shortly after the Second Chechen War, were certainly not surprised to watch and read about mass destructions of homes and other civilian buildings, the use of cluster munitions and thermobaring weapons, and direct attacks on civilians. There is probably no war in human history where war crimes, as they are understood today, have not been perpetrated. But there are degrees. Of course, the level of destruction and the loss of civilian life and property can be properly assessed only after the war. But the pictures from Mariupol and Kharkiv suggest degrees that are a grim reminder of Grozny.

The fourth, but by no means the least important factor is the total suppression of Russia’s civil society. The crackdown on NGOs and on the media started in Russia more than a decade ago. With the start of the invasion, the Russian authorities unleashed an unprecedented attack on every information outlet reporting on the war in a way, which differs from the official propaganda. Media and websites were banned, as were Facebook and Twitter. Heavy criminal sanctions were envisaged for “false information” “discrediting” Russian troops. A bill was introduced in the parliament creating a “unified register” of all current and former employees of NGOs and media labelled as “foreign agents”. Some activists and journalists had to leave the country. Tens of thousands of persons protesting peacefully against the invasion were arrested, physically abused and punished. Thus, using the war as a pretext, the Russian authorities continued on the path towards establishing a totalitarian dictatorship. True, previous armed conflicts in member states also presented a challenge to freedom of media and to civil society. But these challenges were incomparable to the assault by the Putin regime, aiming at a total eradication of every independent voice from the Russian public sphere.

As the events kicked in, the Council of Europe and the member states were faced with an unprecedented crisis, which they had to address with the requisite speed and resolve. And they did. The expulsion of Russia was a right decision and, possibly, a precedent, on which not only this, but also other international organisations will rely in the years to come. It remains to be seen in what forms and modalities the Council will engage with the future Russian governments. One thing should however be clear at this point – it should not abandon what is left of the Russian pro-democratic civil society. It must stand by it and offer its assistance in the framework of the existing, as well as through newly-created channels. 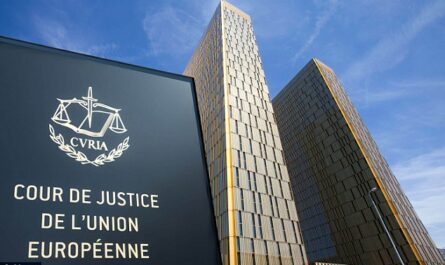 European Arrest Warrant: a serious risk to the requested person’s health is not a ground for refusal (CJEU AG Opinion) 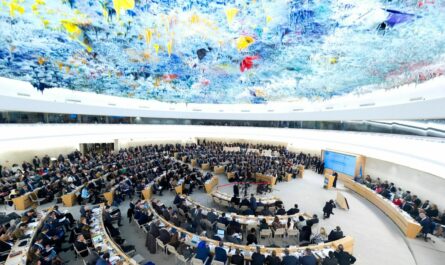 16 October 20199 August 2021
We use cookies on our website to give you the most relevant experience by remembering your preferences and repeat visits. By clicking “Accept All”, you consent to the use of ALL the cookies. However, you may visit "Cookie Settings" to provide a controlled consent.
Cookie SettingsAccept All
Manage consent