On 6-7 December 2018 the EPLN will co-organise the international conference “Overcoming obstacles to the access of detained persons to rights and the judge: European perspectives” at the European Court of Human Rights in Strasbourg. The conference will be opened by Guido Raimondi, President of the Court.

With the intervention of judges and members of the ECtHR, researchers, law practitioners and international specialists of the penal and penitentiary field.

During the conference, the situation of access to rights and to court of prisoners in 10 countries of the EU (Belgium, Bulgaria, the Czech Republic, Italy, France, Germany, the Netherlands, Poland, Spain, United Kingdon) will be presented, as well as in the United States, Ukraine and Russia.

The discussion will also be articulated in several thematic sessions around such questions as the impact of austerity policies on the protection of rights in prison, counter-terrorism measures and their consequences on the defence of fundamental rights of detainees, or the mobilization and role of civil society players for overcoming the isolation of prisoners. 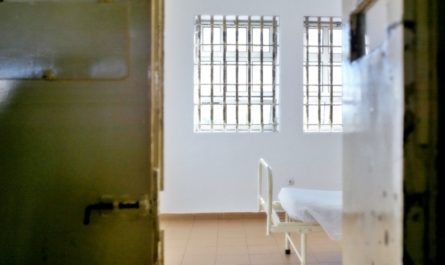 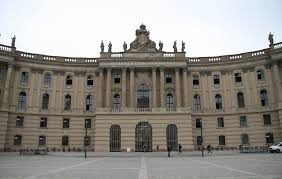 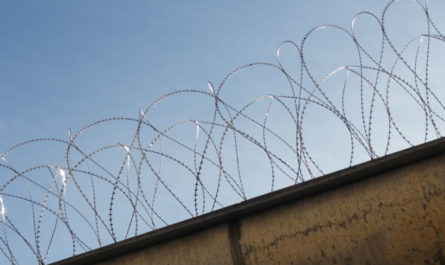 21 March 20208 September 2021
We use cookies on our website to give you the most relevant experience by remembering your preferences and repeat visits. By clicking “Accept All”, you consent to the use of ALL the cookies. However, you may visit "Cookie Settings" to provide a controlled consent.
Cookie SettingsAccept All
Manage consent