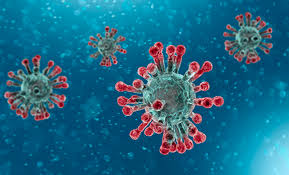 Faced with the outbreak of COVID-19, the continent’s prisons are on the brink. There is an urgent need for those European decision-makers with competence in this area, under the aegis of the Council of Europe, to comprehend the nature of the risk and give impetus to policies matching the scale of the danger. All the more so as we are noonly talking here about those who live or work in prisons: on 17 March, WHO/Europe office warned that “the risk of rapidly increasing transmission of the disease within prisons or other places of detention is likely to have an amplifying effect on the epidemic, swiftly multiplying the number of people affected”. In other words, “efforts to control COVID-19 in the community are likely to fail if strong (…) measures are not carried out in prisons as well”.

At present, it is clear, over and above national disparities, that not only are these measures lacking, but that they cannot be taken without a significant and rapid reduction in the detained population. Prison officials are tasked with urgently organizing the limitation of human contact in often overcrowded prisons, freeing premises to isolate symptomatic prisoners, acquiring tests and protective equipment that are generally not available, defining intervention protocols with civilian hospitals which are already under tension, organizing escorts to ensure hospitalisation, etc.

This mission is even more impossible in the explosive context of the suspension of visits and the drastic limitation of activities. Collective incidents and even riots have already broken out in several countries. In concrete terms, the prison administration constantly arbitrates between the requirements of public health and the maintenance of discipline. Very often, in the absence of clear instructions, by reflex, inertia or fear of destabilisation, it favours internal order, with the risk that its control and security measures (searches of persons and cells, regrouping for roll call, use of handcuffs…) may contribute to the spread of the virus. More generally, even with the best will, prison officials cannot maintain such severe containment measures for several weeks without measures being taken to relieve the pressure.

Everywhere, faced with the seriousness of the danger, practitioners, doctors, NGOs and torture prevention institutions have called on governments to reduce their detained populations. A few States have indeed taken steps in this direction, in particular by releasing convicts at the end of their sentences. But nowhere has this policy been able to absorb prison overcrowding, let alone reduce it to levels that would allow the functioning of prisons to adapt to the current health crisis. Generally speaking, European governments are waiting and watching what their neighbours are doing and postponing any measures likely to have a significant impact. In this context, a strong response at supranational level appears indispensable, as called for on 18 March by some fifty NGOs active in European prisons.

It is true that, in the last two weeks, international organizations have taken initiatives. WHO has provided guidance on the health response in prisons, while UNAIDS has highlighted lessons learned in addressing HIV in penal systems. For their part, human rights bodies have reiterated non-derogable rights that must be guaranteed by States in the current public health crisis. But there is an urgent need for a supranational political body to frame the criminal justice policies responses to the crisis.

The Council of Europe has been a source of unified rules on issues relating to human rights throughout the continent; it is therefore the one from which we are expecting guidance in the current situation. Moreover, the Council of Europe, as it rightly claims, has for thirty years played a leading role in guiding criminal and prison policies. The recommendations of the Committee of Ministers, in particular the European Prison Rules, guide the drafting of legislation across Europe. In many countries, the Organisation’s technical cooperation programmes shape the day-to-day management of prisons. The Committee of Ministers supervises the execution of Strasbourg Court judgments, many of which concern conditions of detention and care of prisoners.  At a time when national systems are in turmoil, it is high time for the Council of Europe, in particular the Committee of Ministers currently chaired by Georgia, and the Secretary General  to assume their role as a point of reference and actively work on concrete steps enabling a rapid reduction in detained populations and other necessary measures by its 47 member states. In addition, the European Committee for the Prevention of Torture (CPT), tasked with preventing ill-treatment of persons deprived of their liberty, should be expected to oversee detention conditions in the current crisis. In the present circumstances, an abstention on the Council of Europe’s part would have a lasting effect on its authority.

Sofia Ciuffoletti, President of L’Altro Diritto, board member of EPLN

Danuta Przywara, President of the Board of the Helsinki Foundation for Human Rights (HFHR)

Yevgeniy Zakharov, Director of the Kharkiv Human Rights Protection Group, head of the Board of the Ukrainian Helsinki Human Rights Union 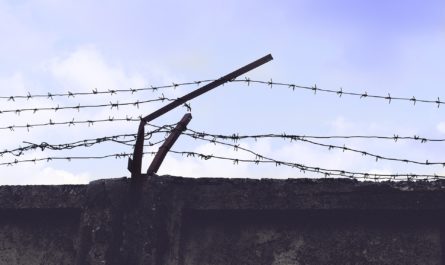 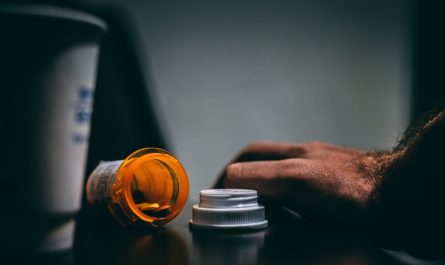